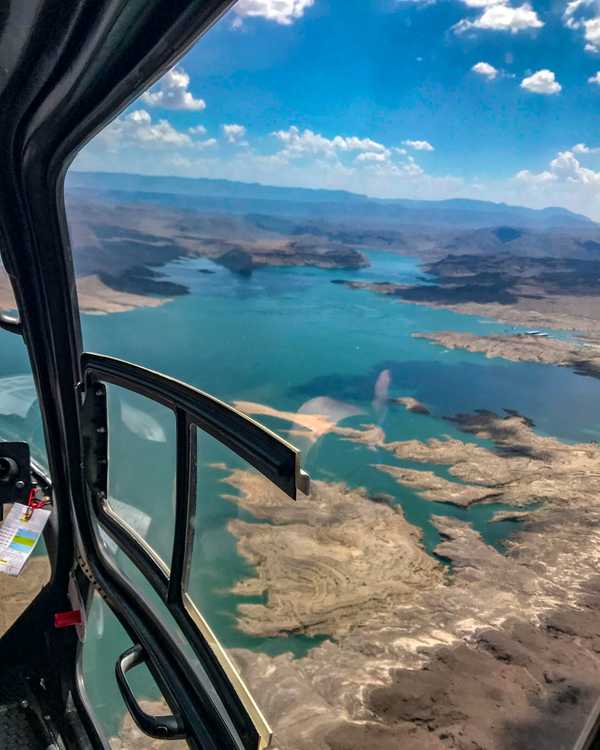 Laplacian Pyramid as a Compact Image Code for blending images. The above photo of Lake Mead was taken from a helicopter in Nevada USA. I took this photo while on tour of the Grand Canyon. During the flight from Las Vegas to a picnic location in the Grand Canyon passengers were able to take beautiful photos of the Hoover Dam and Lake Mead.

Using an image from the flight and another found online[2], I created a new image with different scenery seen out of the helicopter. The new image titled, ‘Celestial view out of helicopter’ is a blend of the original Lake Mead photo and a photo by Jack Cain, properly titled Purple Haze[2].

The images were blended in such a way that the background galaxy image replaced the view of lake mead from the foreground image (inside the helicopter). To accomplish this the location of the blend was determined using a mask. Specifically, region between the black and white edges of the mask. With the mask and the two images the blending process can begin. 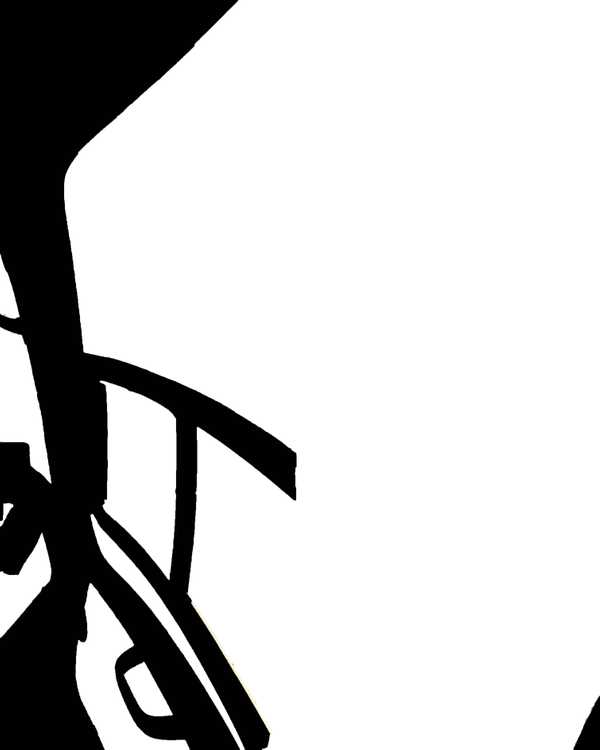 Pyramid blending process begins by building Laplacian pyramids. First a Laplacian pyramid of the individual images is created then each layer of each is multiplied to the corresponding Gaussian mask layer. From coarse to fine. Causing each layer to cross blend at the white of the mask. 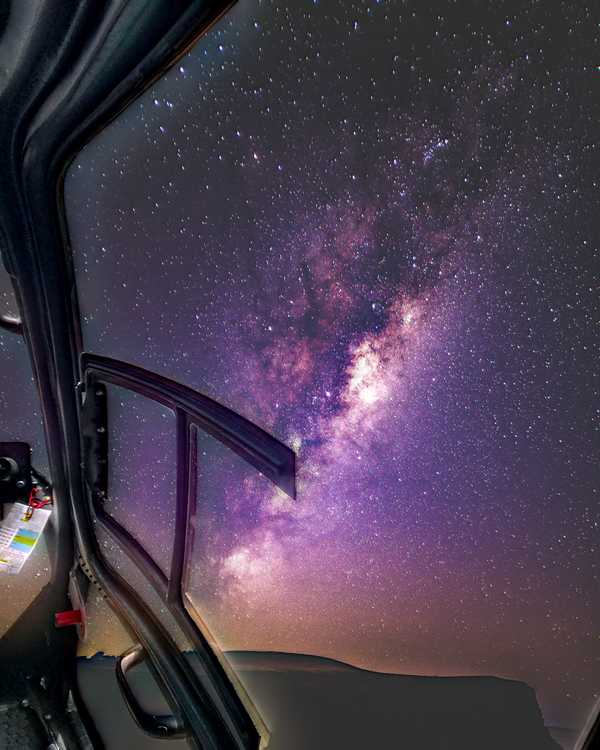 T.J. Kolleh
Engineer with interests in the development & delivery of A.I. enhanced products. This site is a collection of thoughts about technology, and a way to keep track of research.