SSH To Guest or Remote OS

I often have to work with virtual machines and/or remote servers. When its more convenient to use local developer tools, I rely on SSH and SSHFS. This post describes how to setup SSH to connect to a Ubuntu VirtualBox VM. The information can also be applied to other remotes hosts. Connecting to a remote OS via SSH is the first step in extending the use of your local tools for remote development. A subsequent blog post describes how to configure SSHFS.

Download and install VirtualBox to the host operating system (host OS). Create or import a new virtual machine with your preferred OS. For this post, Ubuntu OS (guest OS) will be running inside of Oracle VirtualBox. 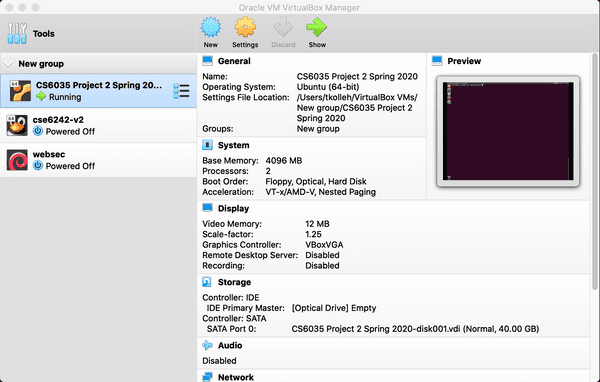 Communicate with the guest OS (SSH)

SSH provides secure login to remote machines over a network, and more. From the VirtualBox Manager start the Ubuntu VM (graphically) and open the terminal application in Ubuntu.

Check the Ubuntu OS version per the output of the cat /etc/*release* command.

To find the guest OS on the network we can use its IP address or use port forwarding to send all traffic from host to guest via a designated port. 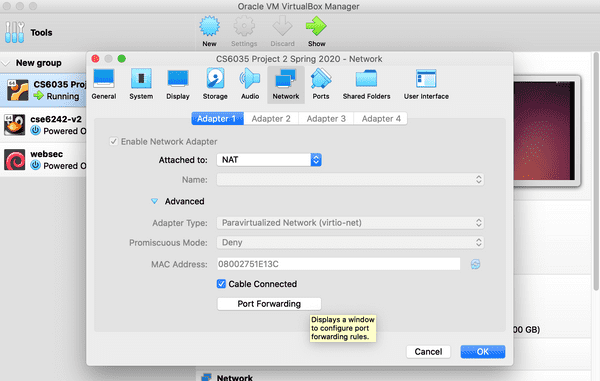 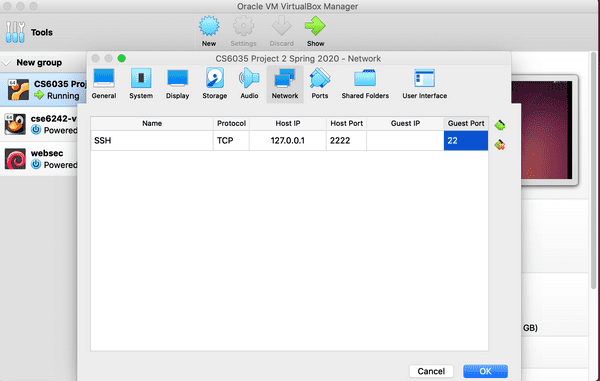 From the host OS - open a terminal/command prompt window and SSH to the guest OS;

If port forwarding doesn’t work or you prefer to connect via IP address, find the guest OS IP from the output of the ifconfig command. Open the settings window, shown above, select network -> attached to -> host-only adapter save selection. Using the guest OS IP address, create a SSH connection;

Copy your public key to the guest/remote host using ssh-copy-id. See references for generating a RSA key pair. To facilitate the use of scripts, don’t include a passphrase while generating keys.

Example command for a guest OS running in VirtualBox:

User authorization with RSA public key has been achieved. The command ssh ubuntu@localhost -p 2222 no longer prompts for a password.

T.J. Kolleh
Engineer with interests in the development & delivery of A.I. enhanced products. This site is a collection of thoughts about technology, and a way to keep track of research.